AEAT imposes a limit of 1,000 euros in cash and the immediate VAT declaration 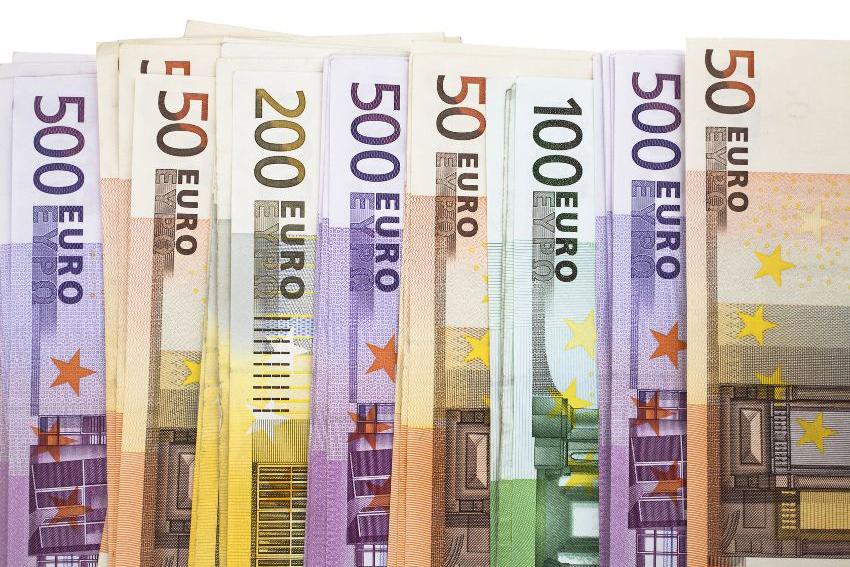 On 2 December the council of ministers approved several measures aimed at controlling fraud in VAT and the underground economy with which it aims to get a 1.5 billion euros in the next year. This will limit the use of cash, increase control on VAT returns and deferrals of tax obligations.
These measures will be linked to the upward adjustments in corporate tax and excise duty (tobacco, alcohol and sweetened drinks) as part of the budget to be sent to Brussels, which includes a cut of some € 6 billion.

Limitation of 1,000 euros on the use of cash

With this measure, the Anti-Fraud Law of 2012 is tightened by reducing the limit of € 2,500 to € 1,000 in operations involving a professional or entrepreneur. Thus, purchases or transactions that exceed this amount will be obligatory to leave a trace of the transaction with means of payment that allow it as credit cards, debit cards or banking transactions.
The executive plans to get 500 million controlling cash payments in this way.
This limit is already in force in other countries of the euro zone as France and Portugal and Italy where it finally rose again.
The limitation also affects payment with other means as gift cards, and does not affect purchases made in our country by foreigners, who still have 15,000 euros to carry out their operations in cash.
In addition to the spending limit, the anti-fraud law of 2012 imposed a penalty of 25% to be paid jointly between those involved and could be avoided if the operation was reported. There were 1,313 fines in this regard in 2015.

The Tax Agency will oblige to register in Treasury all invoices issued and received within a maximum period of 4 days. To this end, it will implement the Immediate Information System of VAT (SII) in the second half of 2017, which will be mandatory from January 2018.
The use of this system will be obligatory for 62,000 taxpayers (large companies, corporate groups, and companies assigned to the monthly return regime) affecting 85% of the country’s total VAT billing.
With this tool Finance will more easily detect fraudulent practices as it aims to prepare a draft of the VAT return (as it already does with IRPF) and that VAT books are managed directly from the website of the Tax Agency.
In short, more data, to have more control and avoid fraud of another 1 billion euros.

Other fiscal and control measures

In addition to the above, hacienda will carry out the following measures
– Hardening in the concession of the postponement of the payment of taxes, justified by the improvement of the possibility of obtaining private financing. Currently the AEAT accumulates more than 49,000 million euros pending recovery.
– Launch a plan that affects SMEs to force them to carry out the liquidation of VAT on a monthly basis instead of quarterly and incorporating much more detail in the data required.